Thanks Everyone For Making PoliBowl 2014 A Success!


I just wanted to thank everyone for making PoliBowl a huge success!  We held the third Polibowl charity political bowling fundraiser at Century Casino Bowling on Monday August 25 and it was a great event.  I was able to sell more lanes than anticipated, which was amazing considering we are not in an election year and I am humbled that we were able to pack the facility.

The wonderful thing about Polibowl is that it is supported by concerned citizens, local business leaders and engaged people from across the entire political spectrum.  We had teams from all political parties and everyone pulled together (as they always do) to help raise some money for charity.  It seems to get more popular each year, due solely to the great people who purchase lanes and show off their bowling skills.

Here are some pictures from this years event. ( I couldn't get shots of all 25 lanes...sorry if I missed you!) 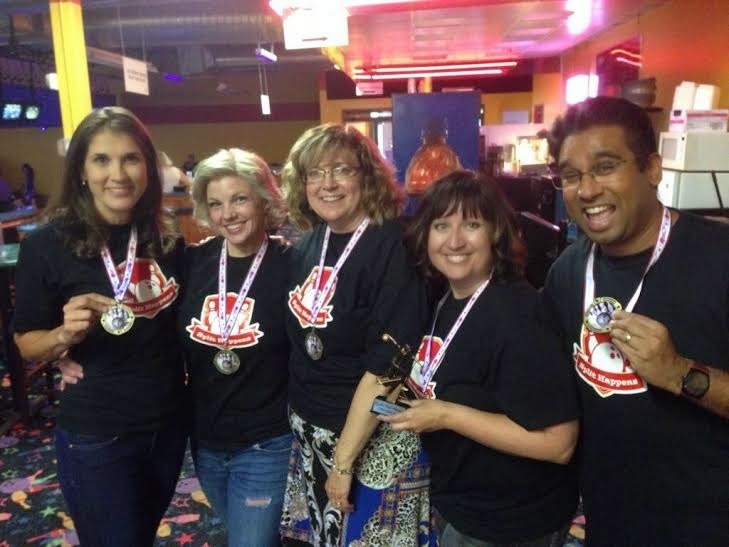 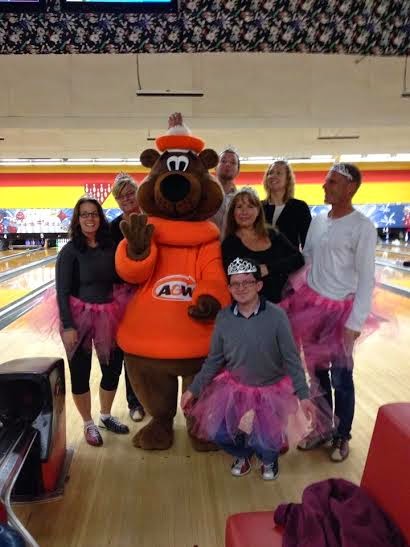 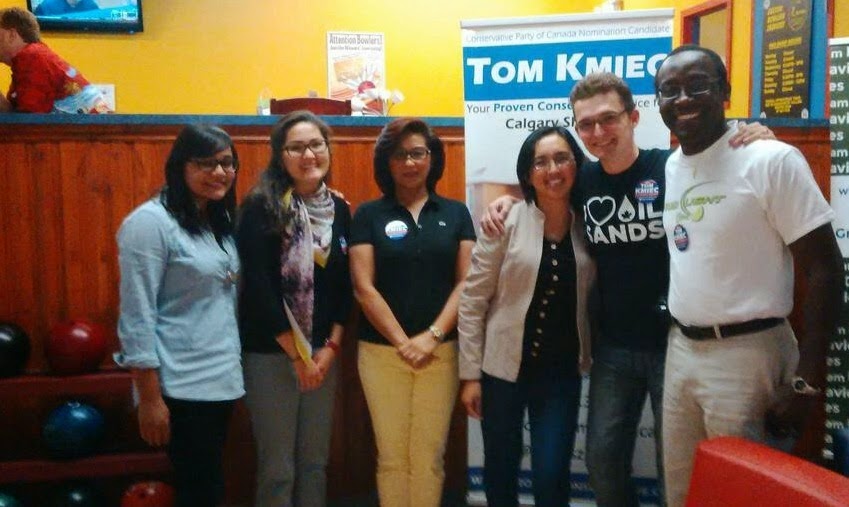 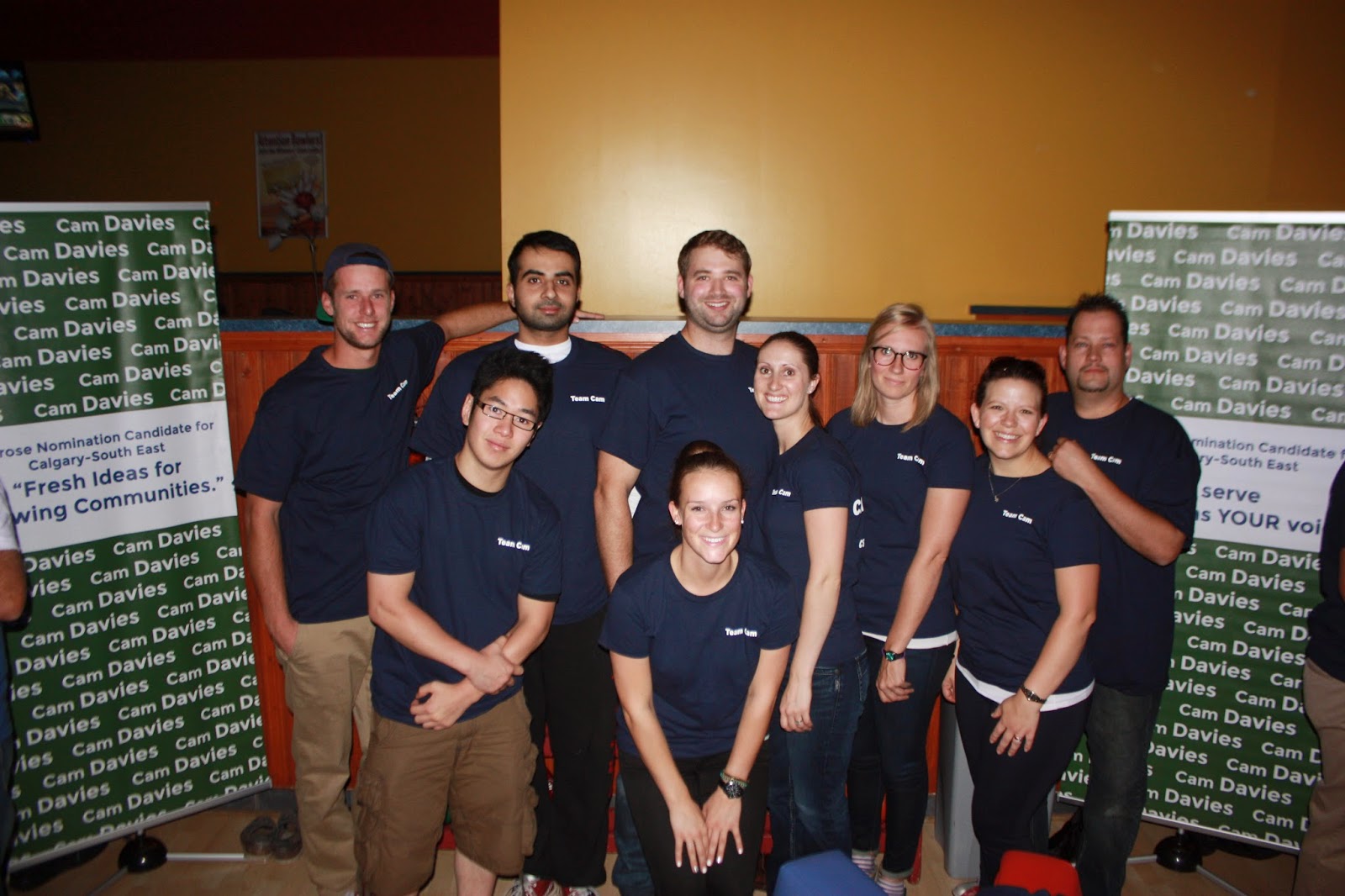 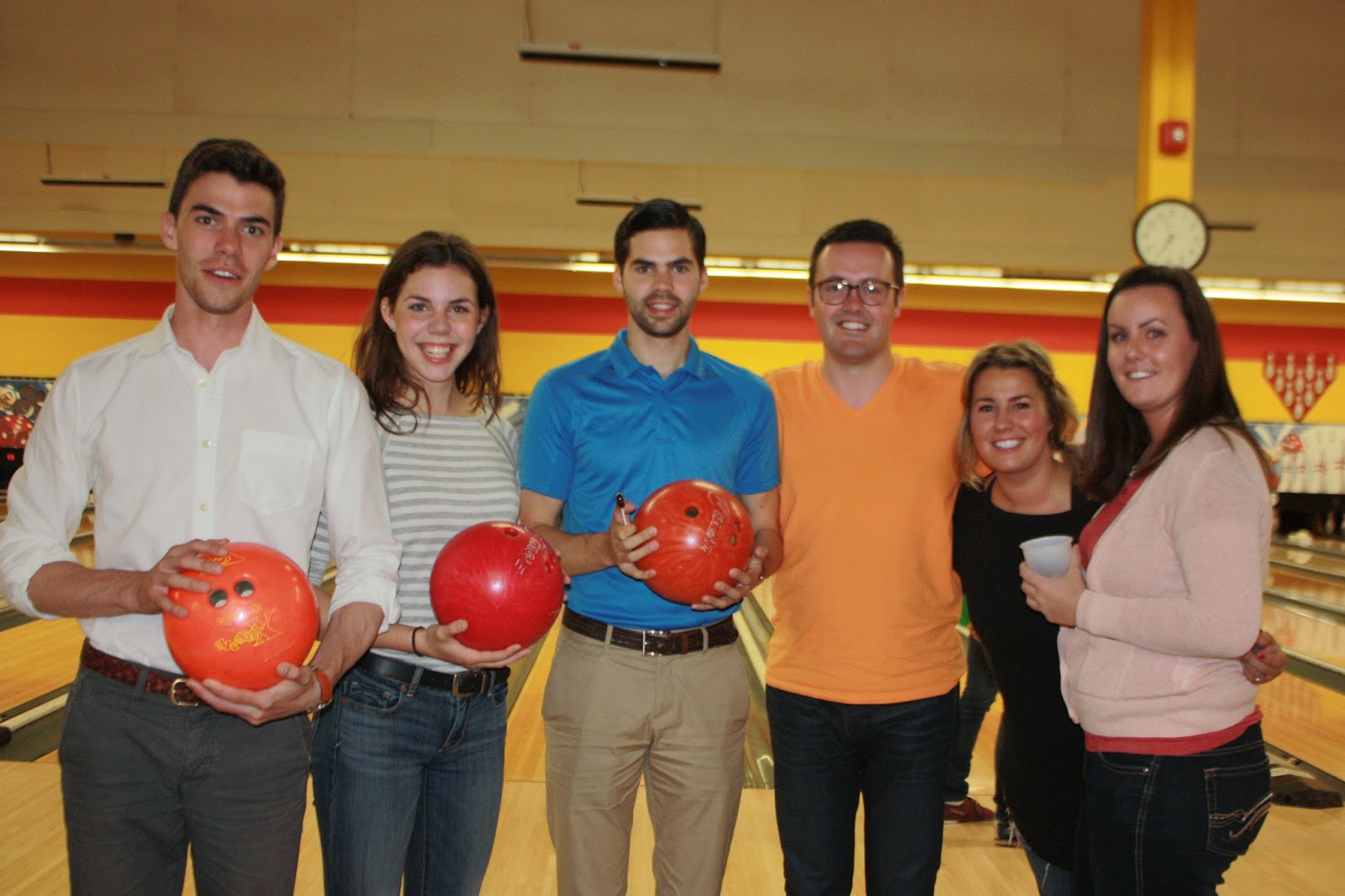 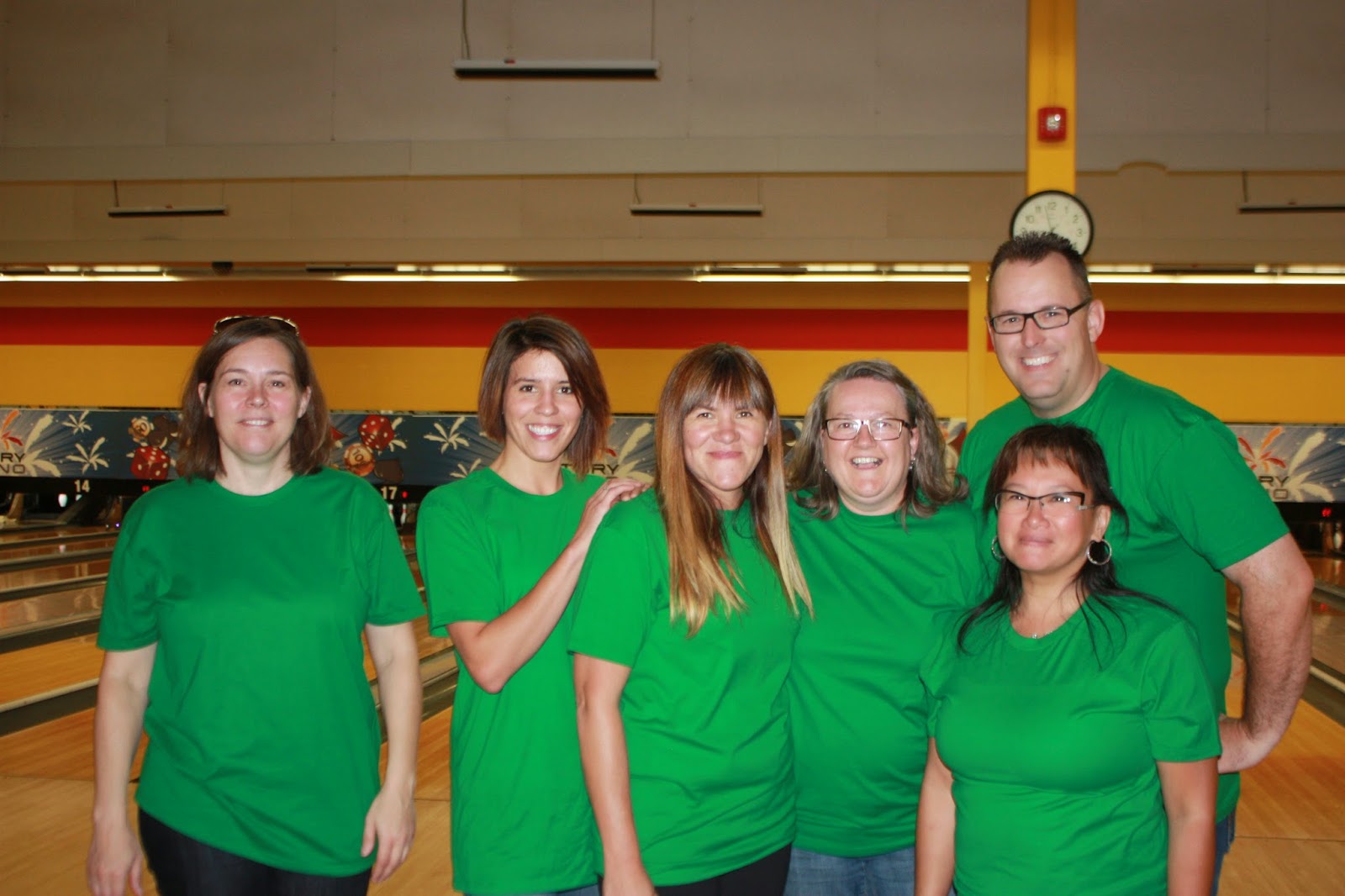 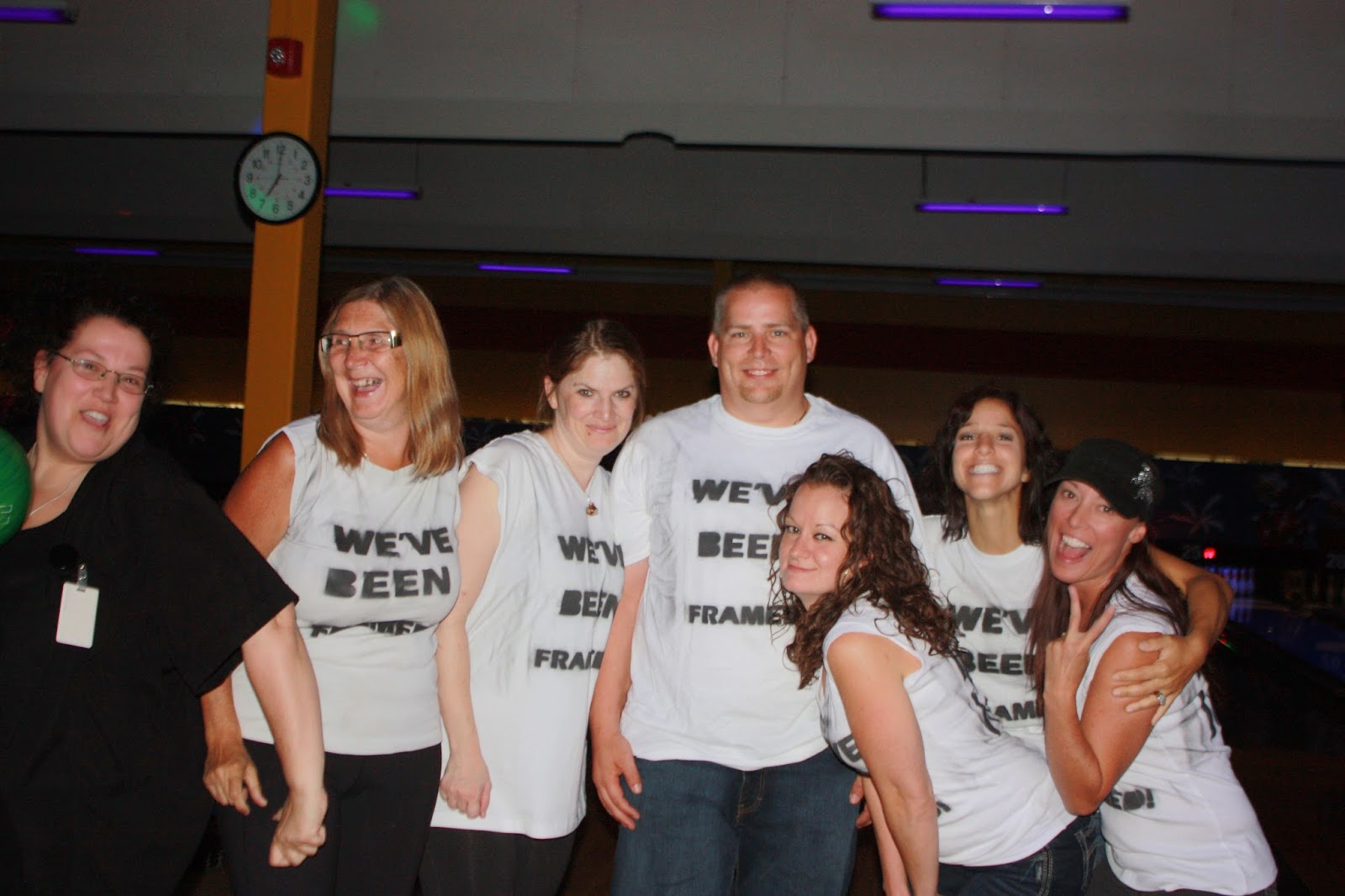 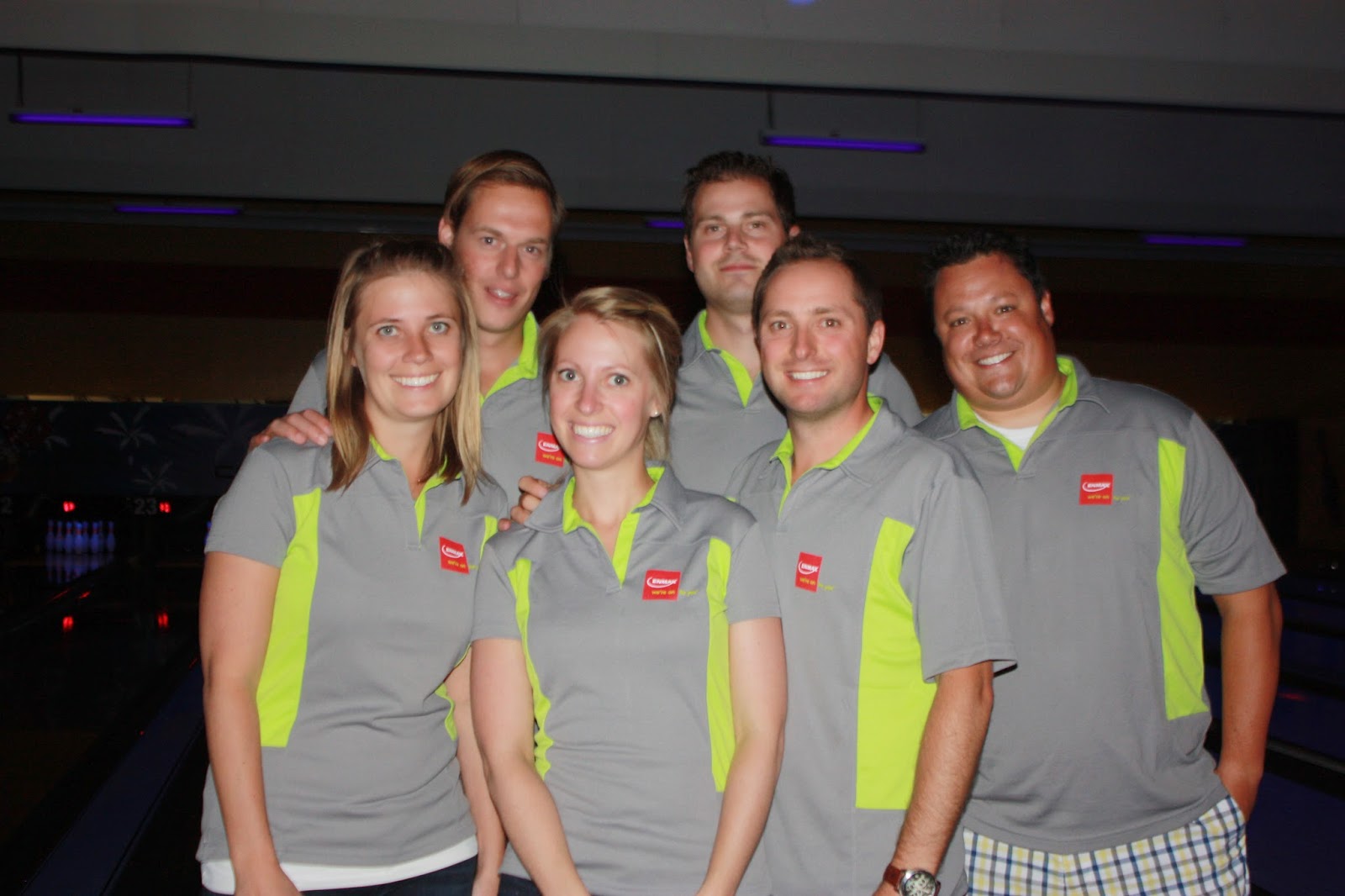 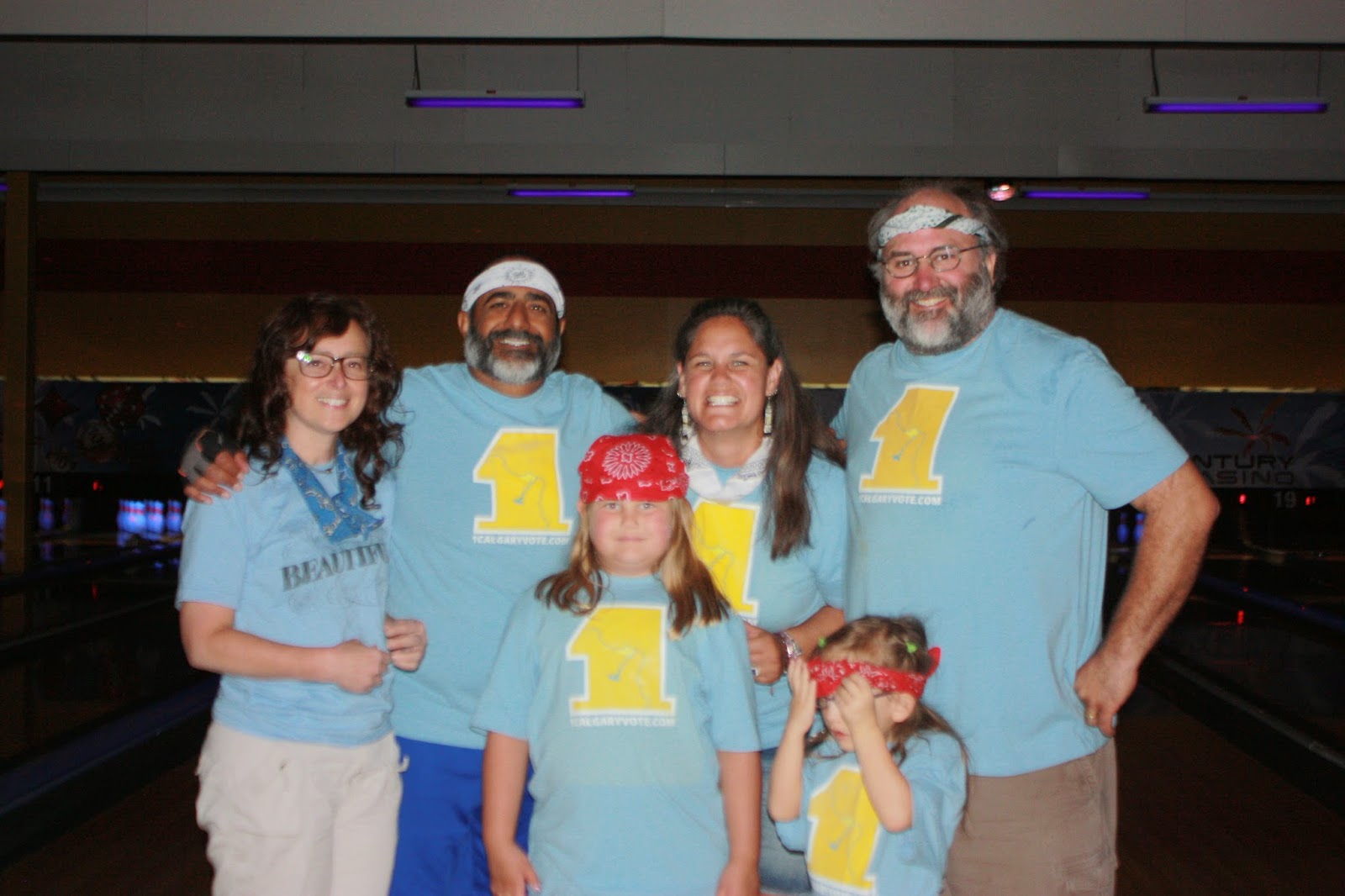 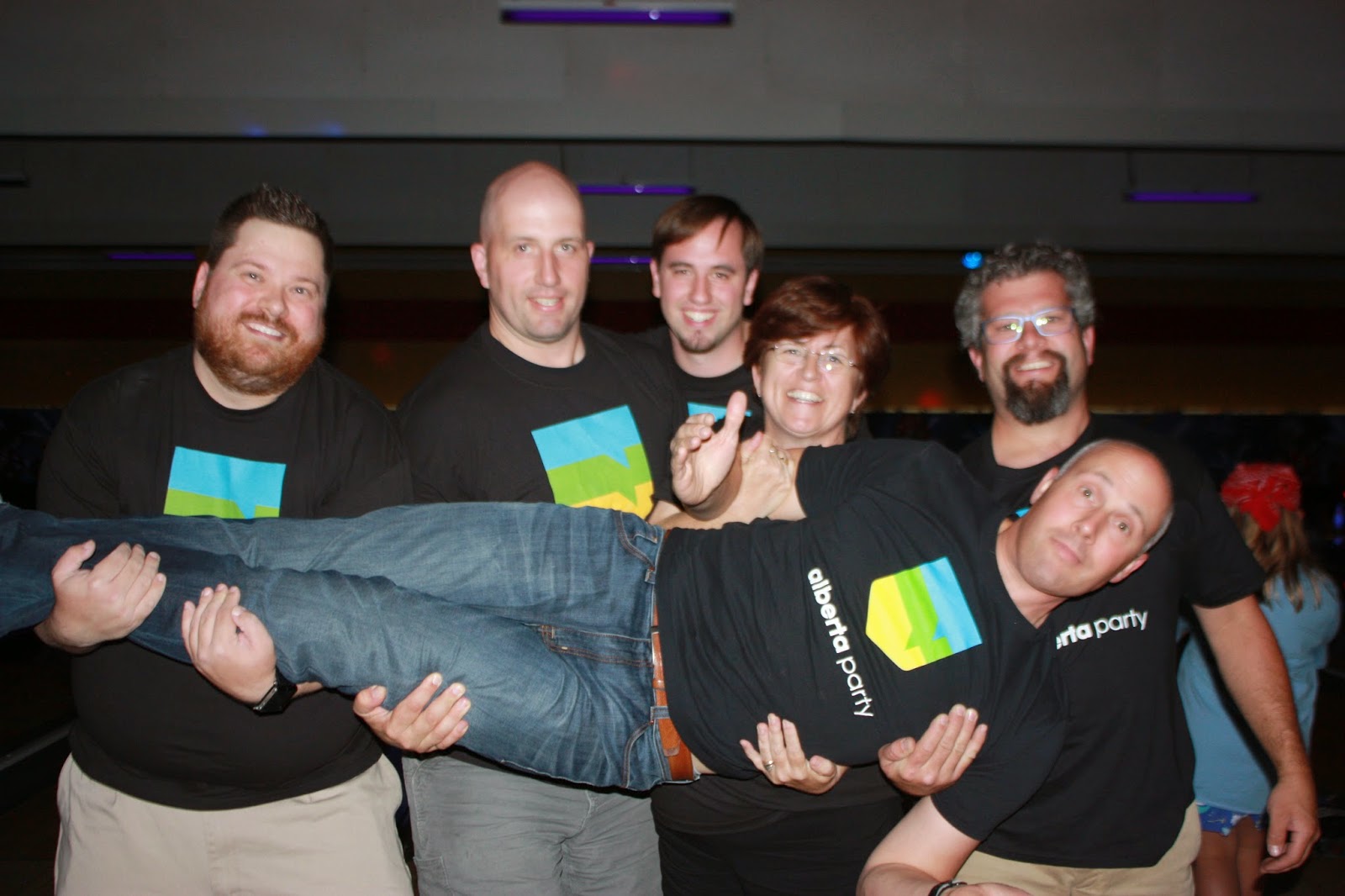 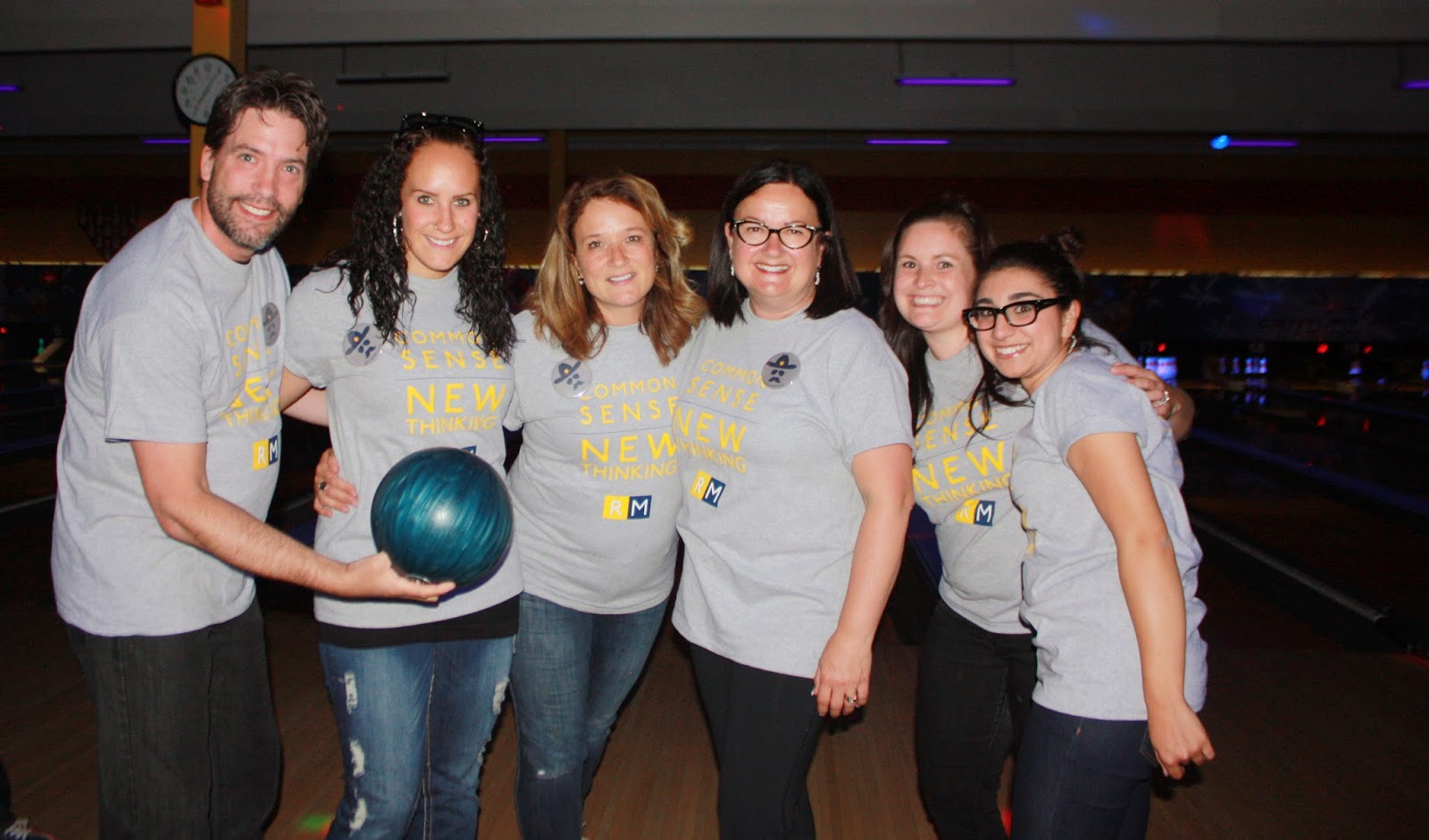 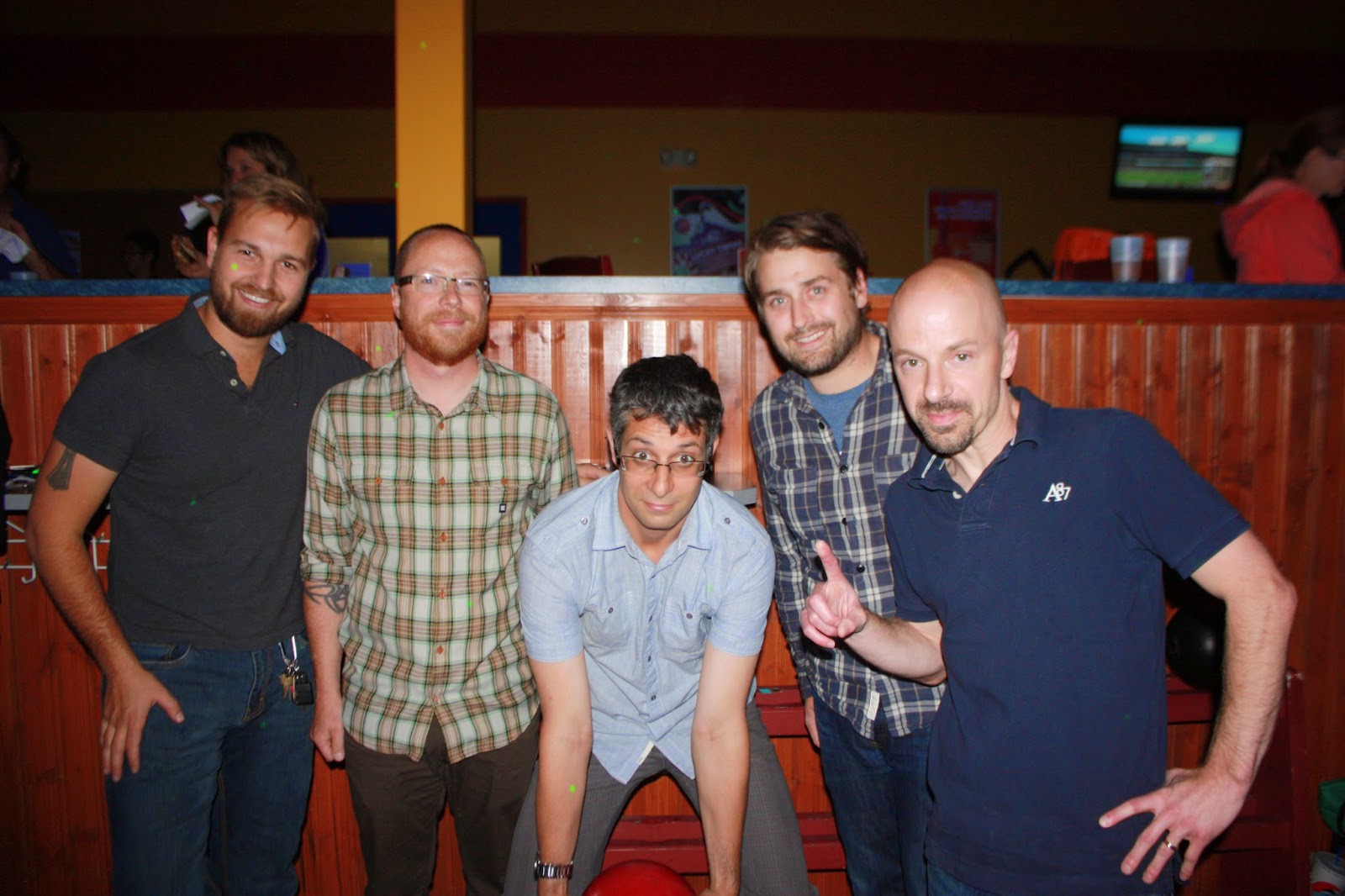 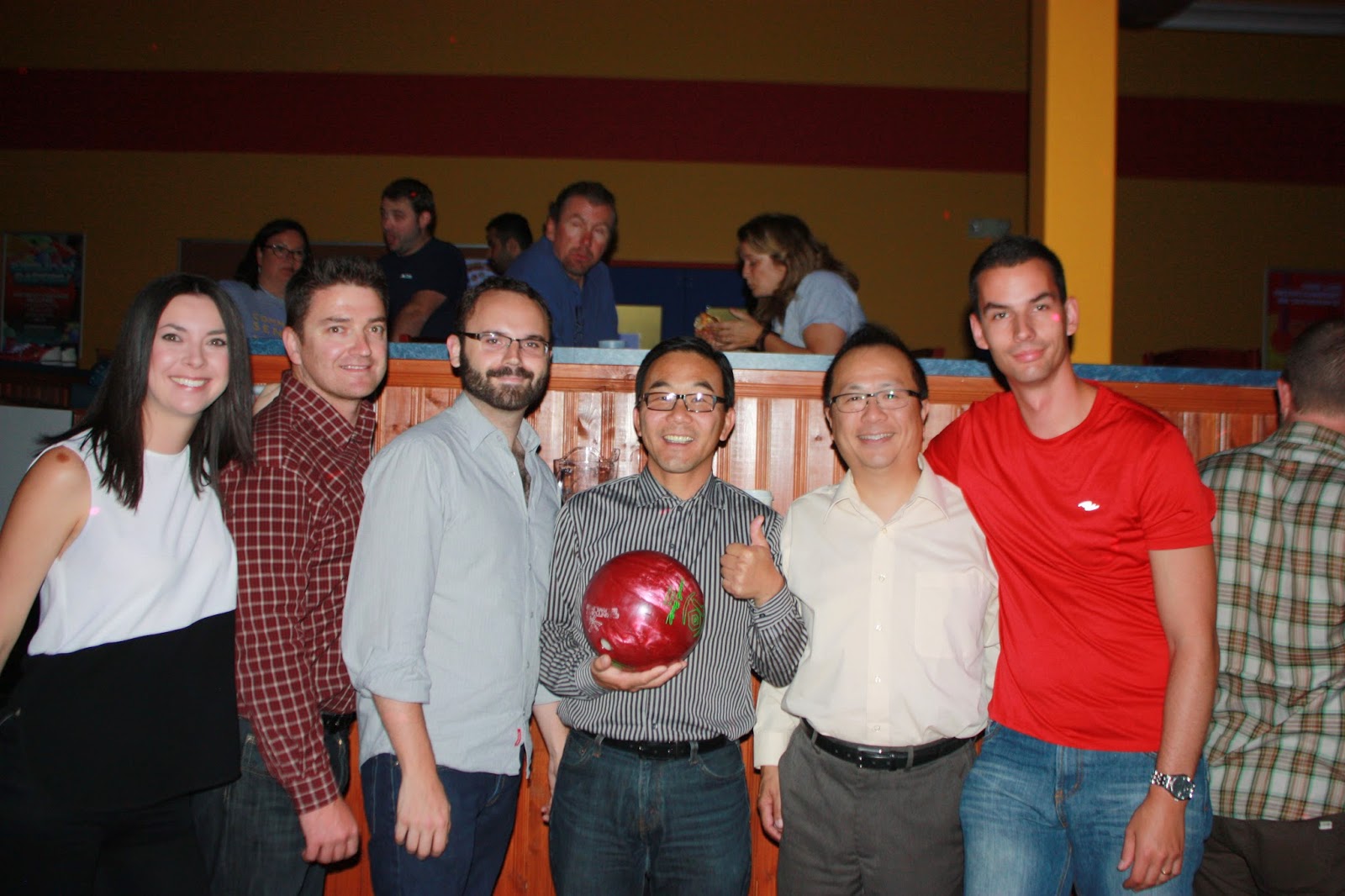 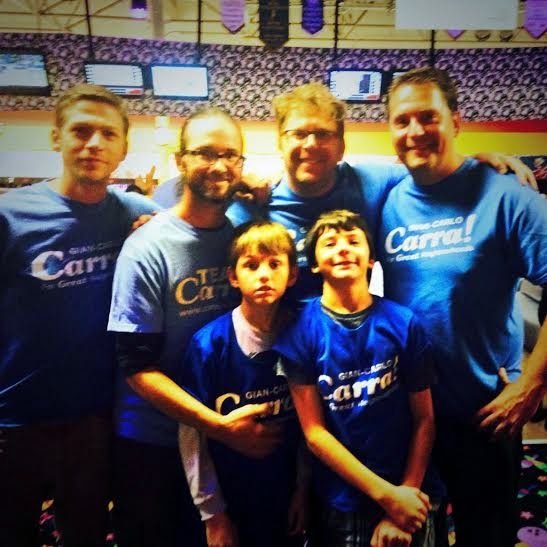 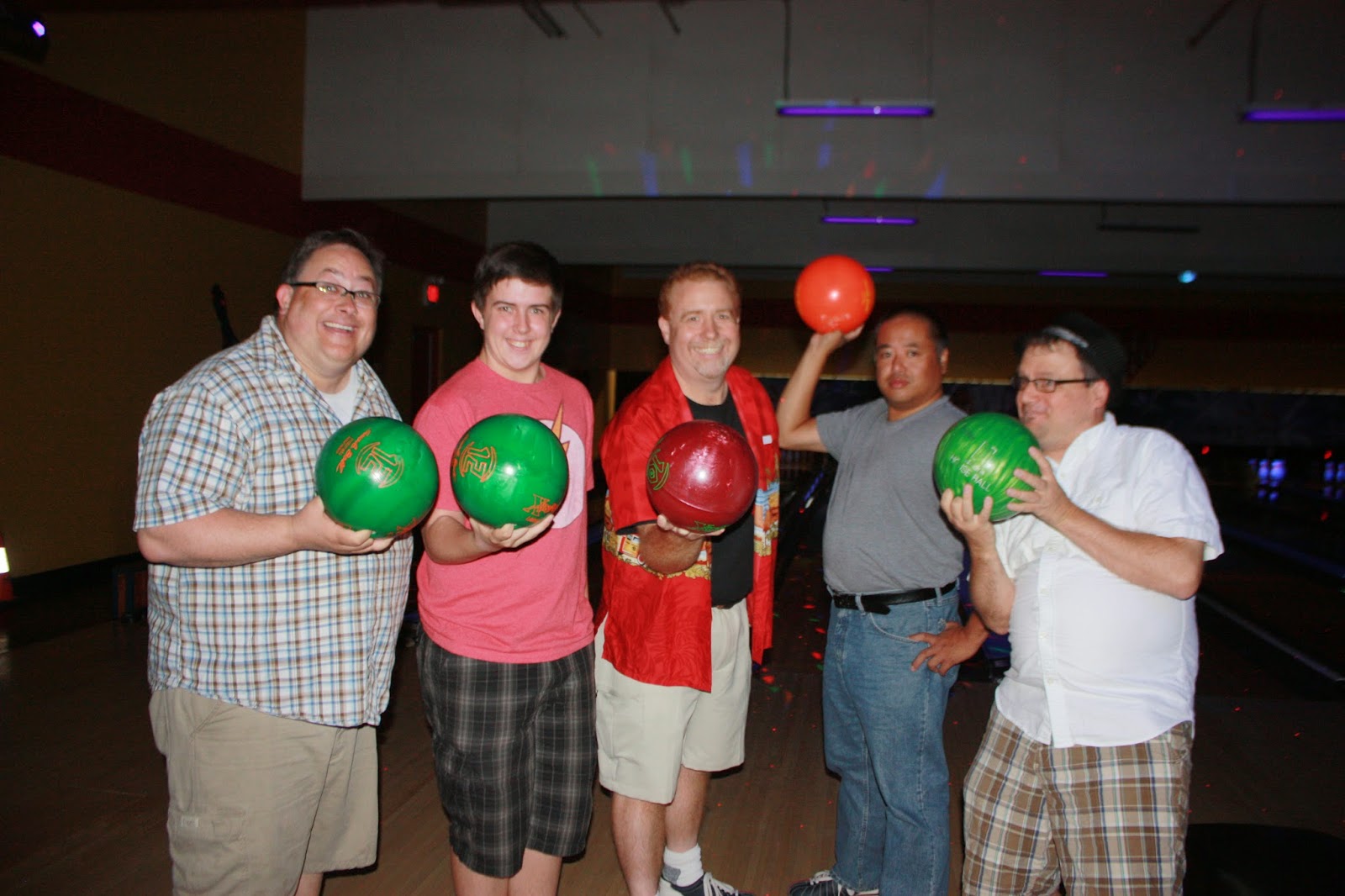 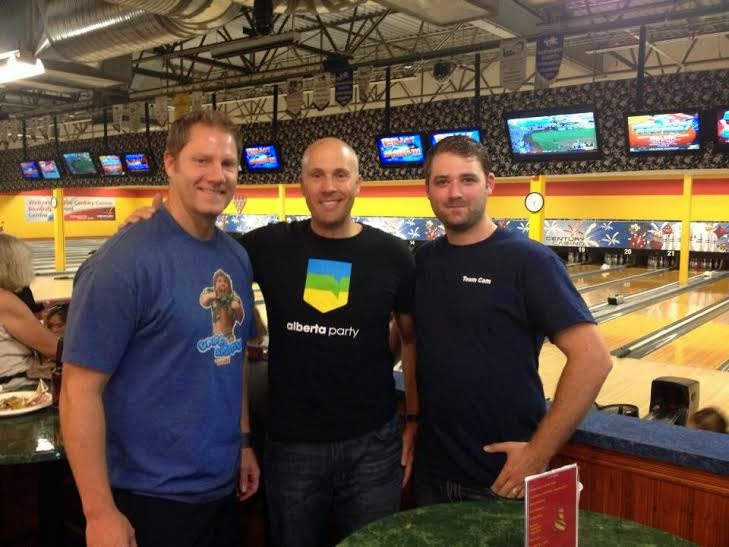 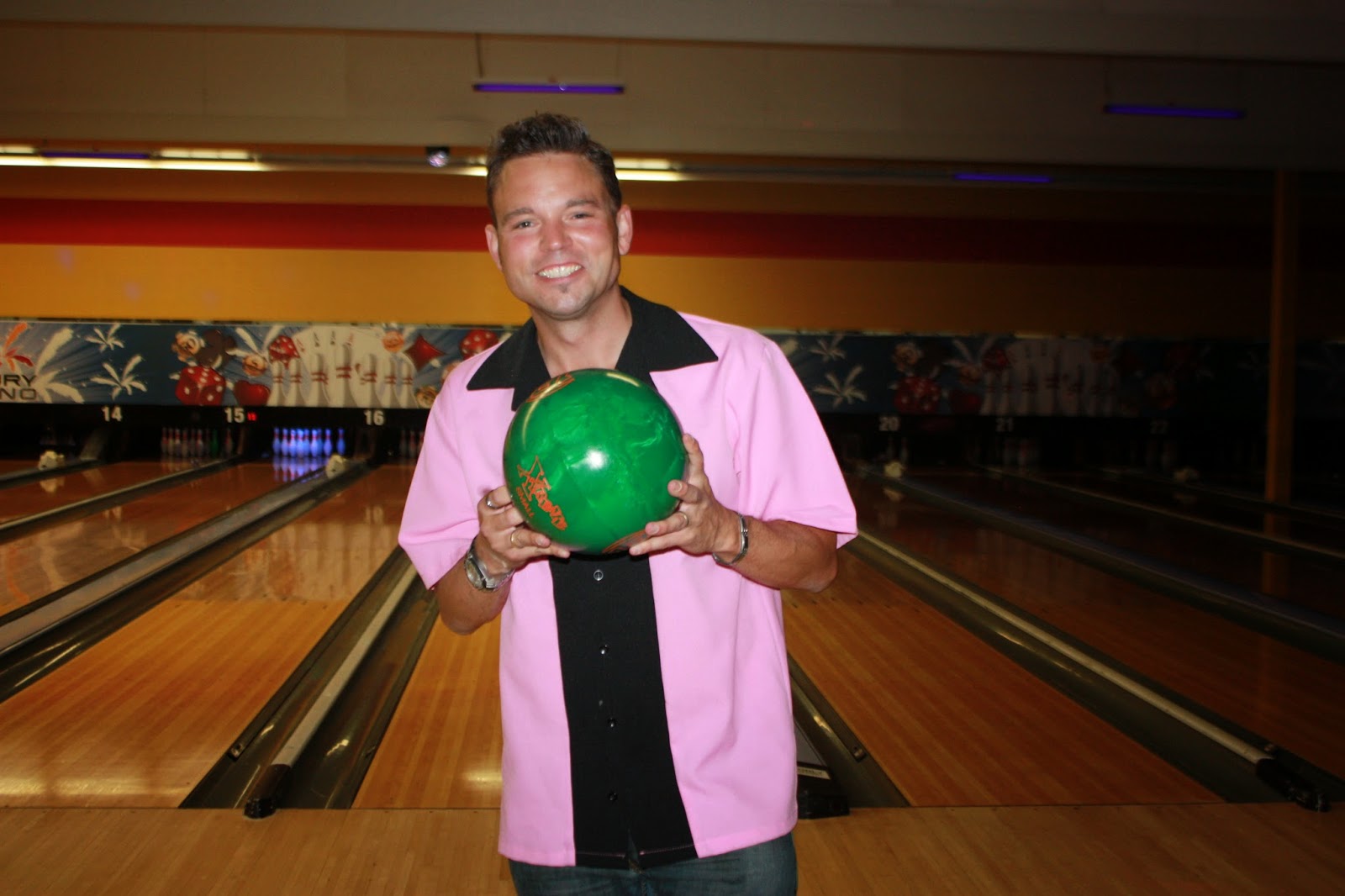 My bowling was so bad...I should have stuck to taking pictures! 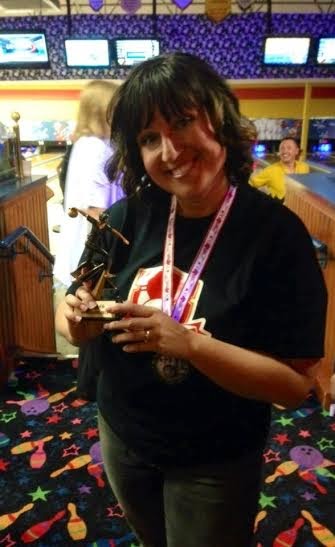 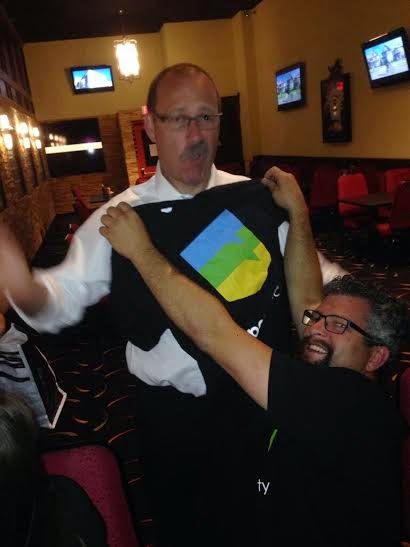 PC Leadership Candidate Ric McIver being a good sport at a failed "patch over attempt"!


Through your generosity, we were able to raise close to $4500 for Brown Bagging For Calgary's Kids, which will provide lunches for thousands of needy school kids this year.

I hope that this can continue to be an annual event.  Thanks again to everyone for their donations and support.  For more information on Brown Bagging For Calgary Kids, or to make a donation and/or information on volunteer opportunities, please visit www.bb4ck.org