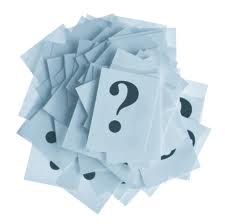 Like many Calgarians, I was really surprised when I read through the University of Calgary Secondary Suite poll this week.  In this poll, commissioned by the U of C Students Union, the results claim that 79% of Calgarians support the legalization of secondary suites across the city.  When I first saw the results, my initial thought was that the favorable result seemed rather high, based on the polarizing nature of this important issue.

These results got me thinking quite a bit about this poll.  I understand that this is an important issue, and affordable housing is a serious issue to university students, but I found myself wondering why the students union was so interested in this issue.  I also found it amazing that they would spend a reported $40,000 for this poll as it seems like a lot of money for a student group to authorize.  I cannot imagine the student body being thrilled that the SU was paying for a poll that affected all Calgarians, not just students that attend the university.

While many people question the 79% approval rate for the legalization of secondary suites, I am also hearing lots of discussion about the source of the poll.  While I believe the intent is honorable, the optics of the poll being slightly biased must be discussed.


The poll was not taken across all wards ( as they targeted riding's where the alderman was opposed or undecided) and I think that this leaves out a large percentage of Calgarians.

Regardless of where you stand on the Calgary secondary suite issue, I think its important that you question all sources of information ( including this hack blog) especially when looking at polling results. Especially when the results are used to try and sway the public.


Update:  Shortly after this post went live, I had a brief Twitter conversartion with Brian Singh from Zinc regarding the details of the poll.  While he understood that I was not questioning his integrity or ethics, as the post was written with the intent of getting people to talk about the poll and its source, he did correct me on a few points.

Once again Twitter has proven to be a valuable source of real time information.  The intent of this post was to get people talking about the issue and at the very least, it has been sucessful on that front.  This is what blogging is all about. 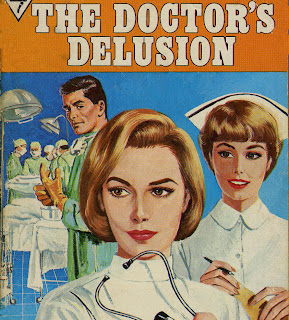 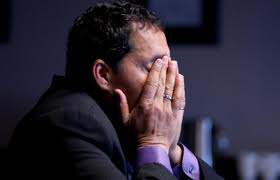