The CalgaryPolitics.com Charity Bowling Event Was A Blast!

Thanks again to everyone that supported the CalgaryPolitics.com Charity Bowling Event that we hosted last night! The event was completely sold out and we had over 150 people in attendance, including over 20 candidates in the upcoming Calgary Municipal Election!

Everyone seemed to have a great time and we raised $2800 for Brown Bagging For Calgary's Kids Society , which is pretty amazing!  This amount will supply nearly 2800 lunches for needy school kids in the Calgary area!

Some of the candidates in attendance were:

From the Mayoralty race, we had Craig Burrows and Paul Hughes in attendance.  Ric McIver had donated a lane sponsorship for the event, but was unable to attend.

We also had some support from the business community, with Carma Developers, BiFrost Development, Canada Brokerlink Inc. and Principia Communications sponsoring the charity event!

Here are some shots from the event...

Our very own... DJ Kelly ( with Darren Krause ) 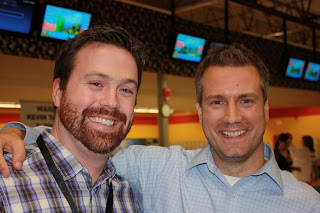 And The Enlightened Savage himself.... 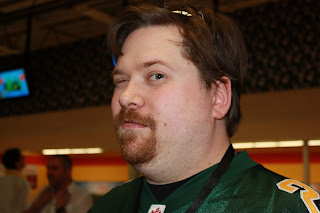 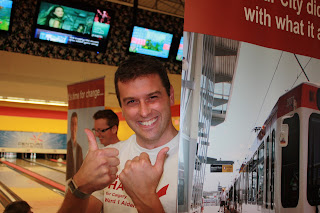 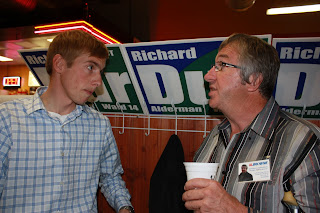 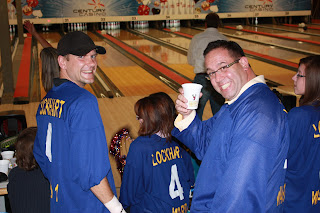 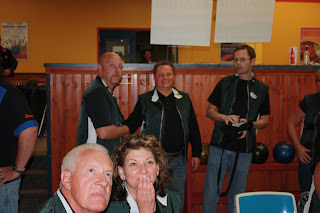 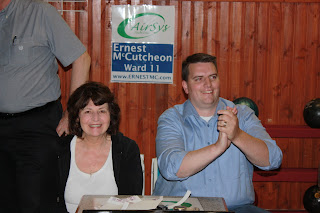 Brown Bagging It Executive Director, Bob McInnis with yours truly!

We had an anonymous donor make a really large donation to the event, on the condition that we would display this wicked sign.  ( No, it was not from DJ's family!)  Thanks again for your huge donation and for DJ Kelly for going along with the sign! 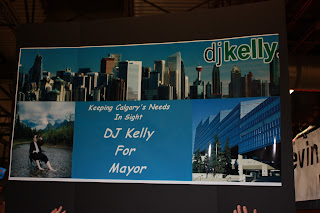 And some of the CalgaryPolitics.com Chaps! ( DJ, Joey O, Kirk and Jeremy Z and myself) 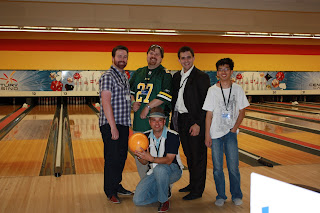 What a blast!  I hope we can definitely do this type of event again!
Shane