Not one red cent for the Canadian Arab Foundation...Good call Jason Kenney 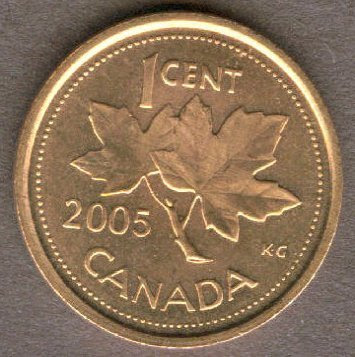 In a story that has been building for weeks, the Canadian Arab Foundation continues to attack Immigration Minister Jason Kenney over his support for Israel. The CAF president, Khaled Mouammar has stooped as low as calling Mr. Kenney a "professional whore". In response, the Immigration department has done the right thing by removing the CAF's public funding. ( Talk about "biting" the hand that feeds you!)

I support Mr. Kenney's stance on this matter as I cannot agree with tax payer dollars being allocated to groups that promote hate. I would rather see public money being spent to foster awareness and acceptance of minority groups.