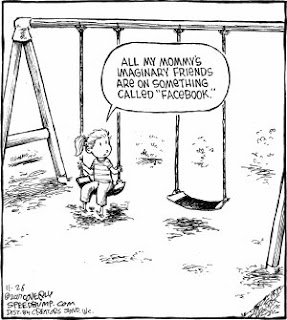 In what was supposed to be a lighthearted post on June 14, I jokingly compared the social media following of the two declared WRAP candidates. It set off a funny set of comments, including some from Mr.Dyrholms team.

I thought it would be interesting to see how the numbers stand up now, almost 10 days later....

Looks like a big jump for Mr. Dyrholm. I know I have received 3-4 requests to add Dyrholm as a "friend" on facebook from a certain well known member of his campaign team, so they are obviously pushing the social media well.

What does this mean? Absolutely Nothing!

Moral of the story? Social Media is important in getting your message out...but unless you actually sell memberships and gather supporters, you will find out who your "friends" really are.